A couple of weeks ago I bought a mega book,,’Thrill of the Chase’ by Colin Crabbe. Colin was born into money ( Crabbies Ginger Beer) was trained as archaeologist he started finding rare exotic car wrecks around the world..Cuba, Ethiopia, Eritrea culminating in the discovery of a Mercedes W125 F1 car in the Eastern block, Over 15 years he found 200 hidden cars and added to his family fortune. He started his own F1 team, Antique Automobiles, with a new McLaren in 1969 and the following year bought a new March F1 for Ronnie Peterson. He considers himself to be the last F1 privateer.Then followed racing a GT40, Maseratis and Ferraris. However a massive accident at Oulton Park 30 years ago, when he was thrown out of his single seater and was then run over by a another racecar. The injuries have come back to haunt him and he is now severely crippled. I called him up and visited him at his baronial town house in Lincolnshire. I had the most amazing two hour chat, we got on well and I will return in the summer 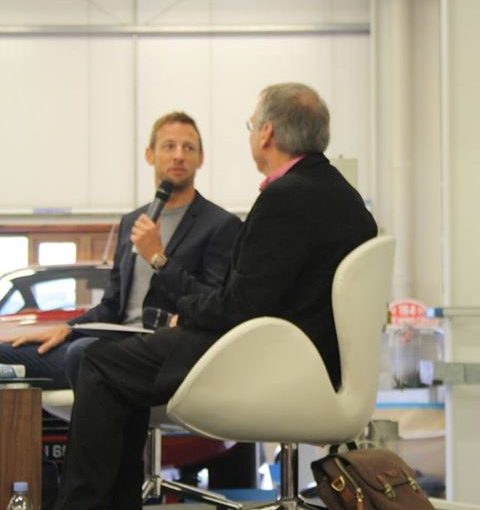 Another weekend, another World Champion ! lts JD Classics in Maldon hosted their annual Breakfast Morning and the star was Jenson Button. […] 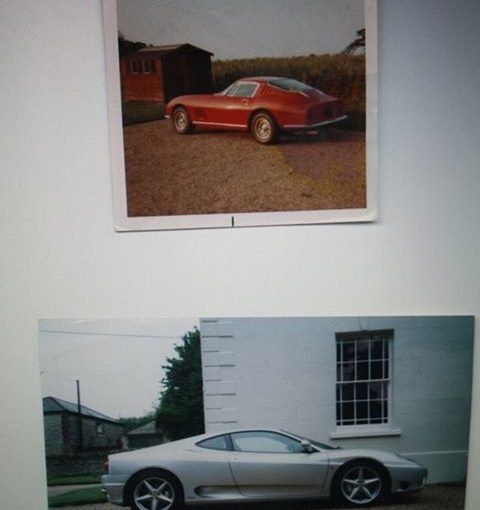 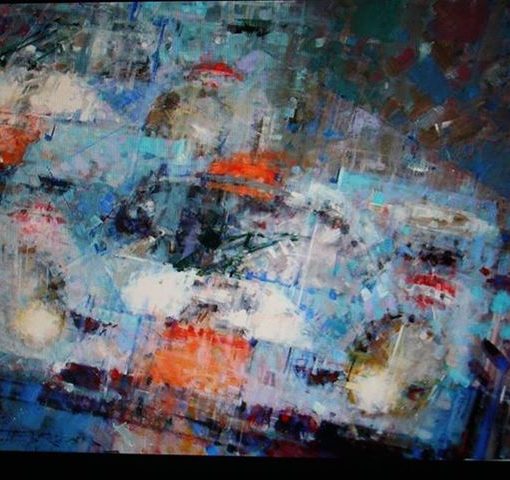 Bonhams, New Bond Street A brilliant evening on Friday to launch our good friend, Dexter Brown’s art exhibition. We have been chums […] 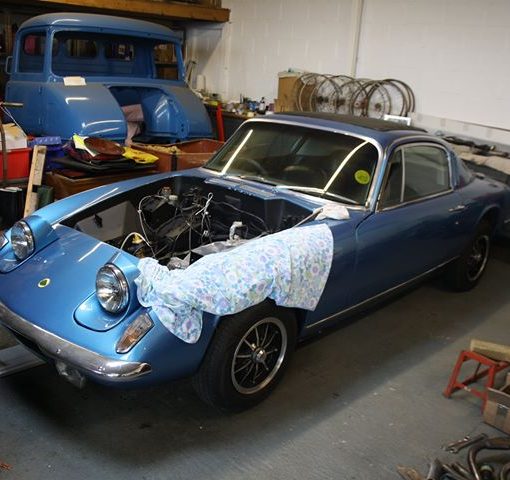 Another totally interesting day last Saturday. I organised a visit for a small group to a secret Lotus museum where the owner […]