Cars, travel and my life into the new millennium

A personal recollection of ‘supercar’ ownership in a very different era. 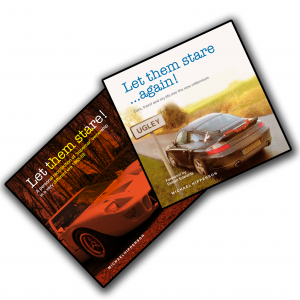 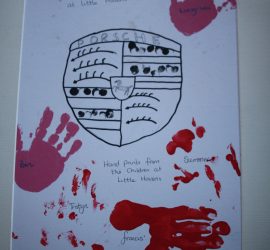 Find out more about the great cause we're raising money for. 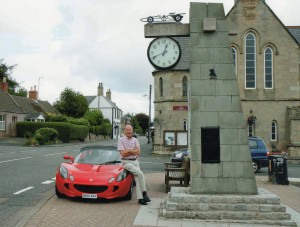 Who is Michael Hipperson? 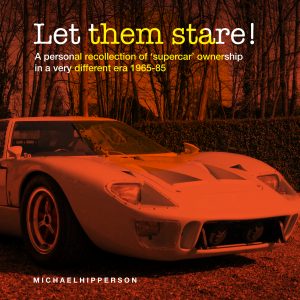 “In 1982, I recall, I was barrelling happily down the A303 in an Aston Martin DB4, doing a fair old speed. The dial didn’t work, so I couldn’t really tell. I was running late for my supper. It was early evening in the Summer, so quite light.

In the rear view mirror, I espied a pair of headlamps which were approaching rapidly, with something very red behind them. I pulled over as it shot past – the driver was clearly in a hurry and not about to be diverted. I think it was a Ferrari 250 GTO. Shifting, somewhat. 130? The 303 was not a crowded place then; most of the Austin Allegros and Morris Marinas having gone to the Great Scrapyard.”

Over the years Michael Hipperson has been fortunate enough to own some of the most exotic cars available.

His latest book, Let Them Stare Again!, looks at cars, travel and his life into the new millenium, whilst Let Them Stare! takes a retrospective look back at three decades of supercar ownership, gives a fascinating insight in to the highs and lows of running some of the defining cars of the era, and what happens along the way.

All profits go towards helping Little Havens Children’s Hospice and continuing the great work the hospice does supporting children with life-threatening and life-limiting illnesses and their families.

We use cookies to ensure that we give you the best experience on our website. If you continue to use this site we will assume that you are happy with it.Ok